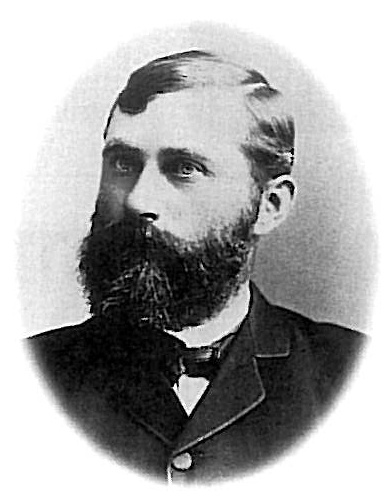 Bernhard Warkentin was born in the village of Altonau of the Molotschna Mennonite settlement in the Ukraine on June 18, 1847. In 1872, he arrived in the United States to study the country's agricultural, economic and political climate.

Realizing the benefit the Mennonite farmers would be to the development of the Great Plains states, American railroad companies touted the advantages of settling in the midwestern United States. Between 1874 and 1884, about 15,000 Mennonites immigrated to America. The majority settled in Kansas. Bernhard Warkentin encouraged the immigrants to bring with them Turkey Red hard winter wheat. 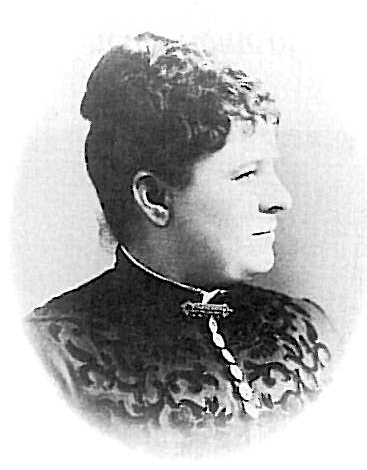 In 1873, Warkentin settled in Halstead, Kansas, building Harvey County's first grist mill and his farmstead on the Little Arkansas River. In planning for his mill, Warkentin visited several milling operations throughout the Midwest; among them was Conrad Eisenmayer's mill in Summerfield, Illinois. It was there that he met Eisenmayer's daughter, Wilhelmina. She and Bernhard were married August 12, 1875. They had two children: Edna Wella, born September 24, 1876, and Carl Orlando, born January 3, 1880.

In the fall of 1874, the Kansas countryside was first sown with Turkey Red wheat, the hardy, high-yield variety that gave Kansas its enormous productivity and made the region the breadbasket of the world.

Warkentin died by accidental gunshot on a trip in the Holy Land in 1908. Wilhelmina Warkentin lived in their Newton home until her death in 1932.