The Newton Fire/EMS Department operates from three stations with the following equipment: 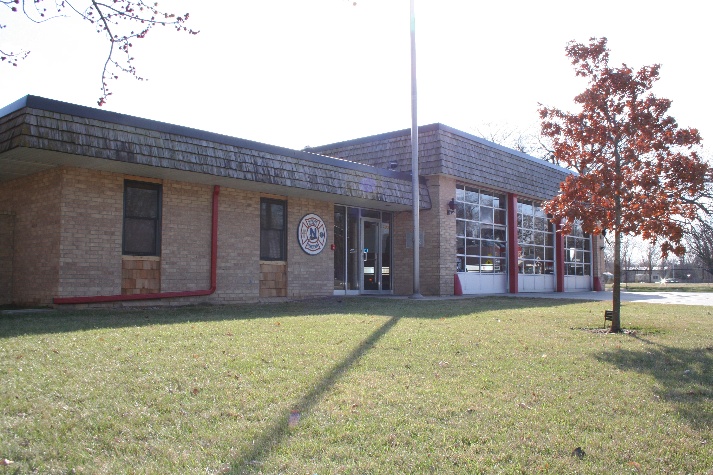 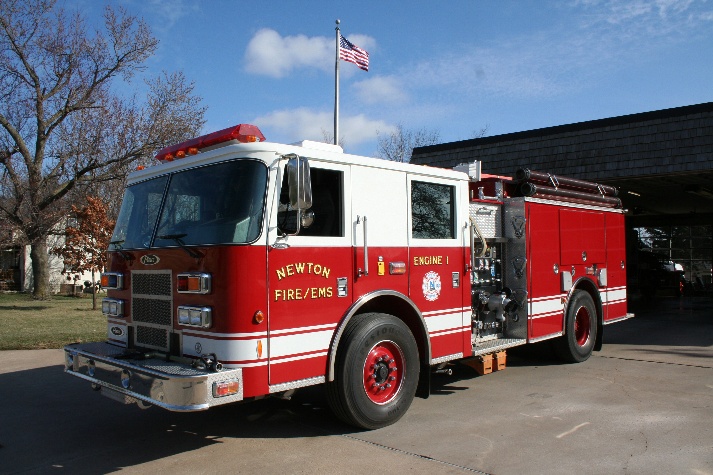 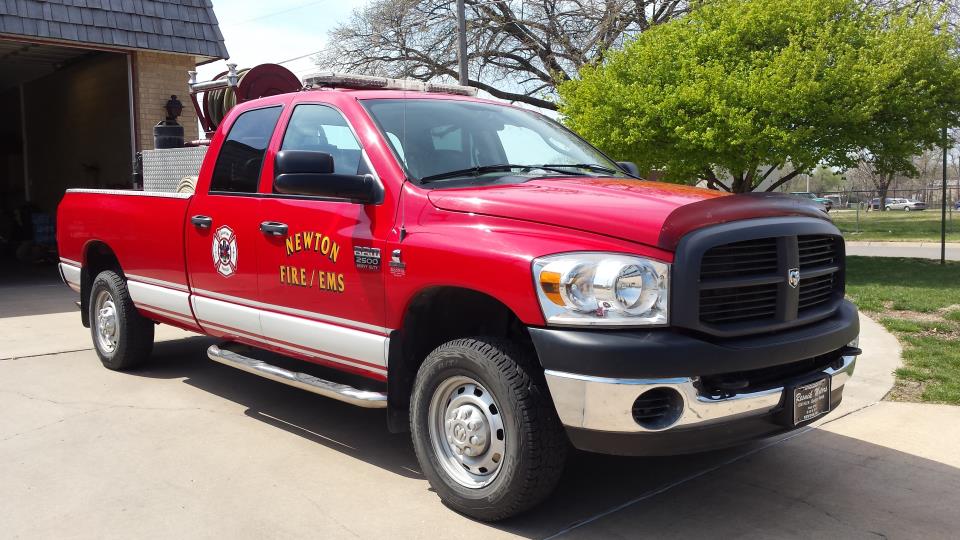 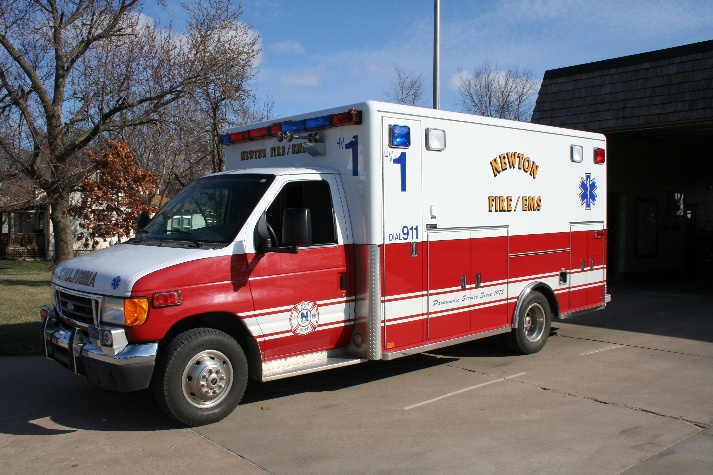 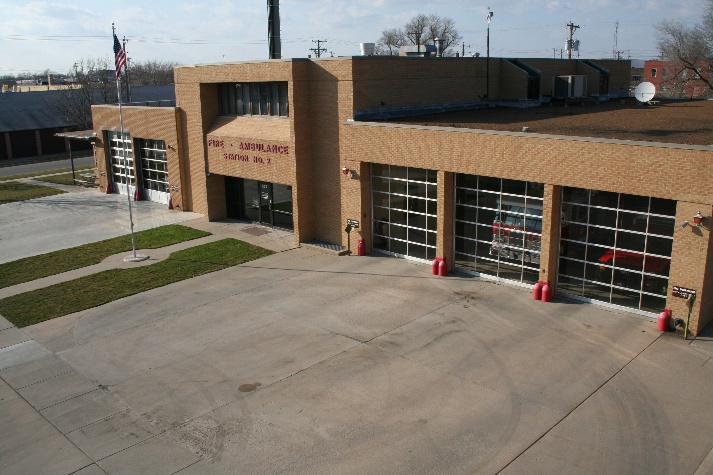 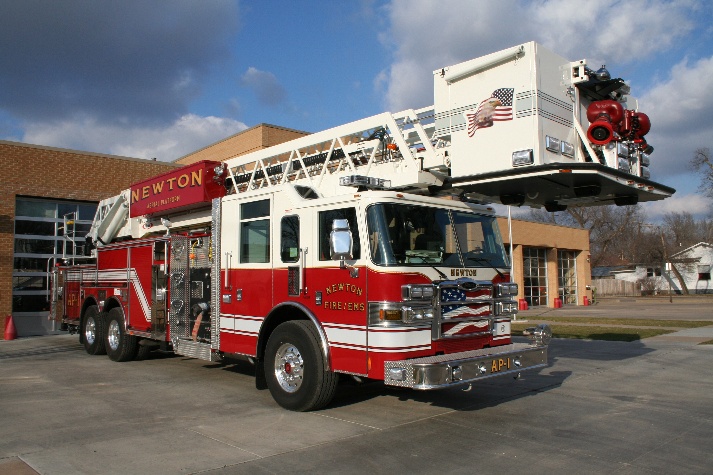 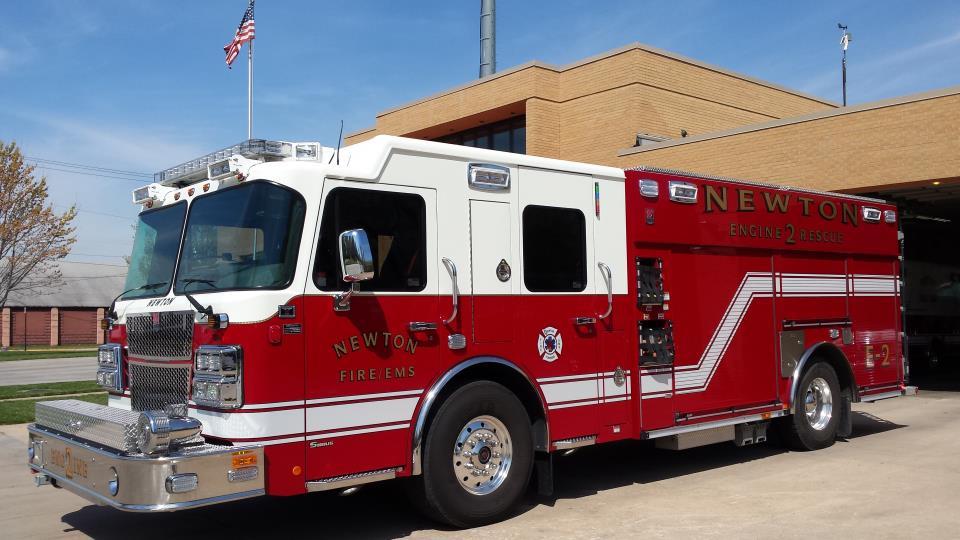 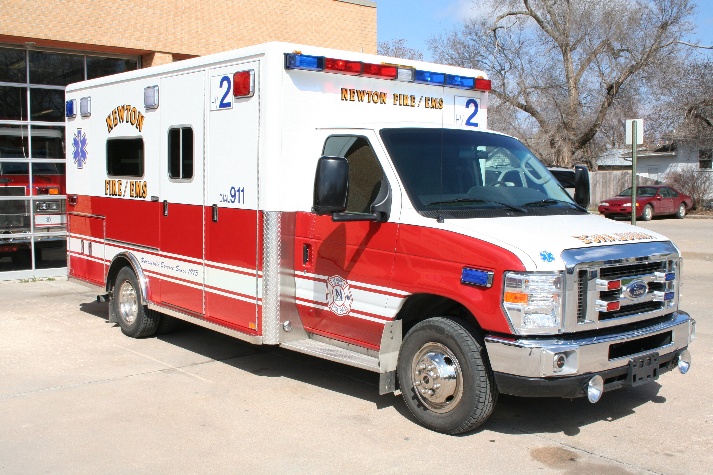 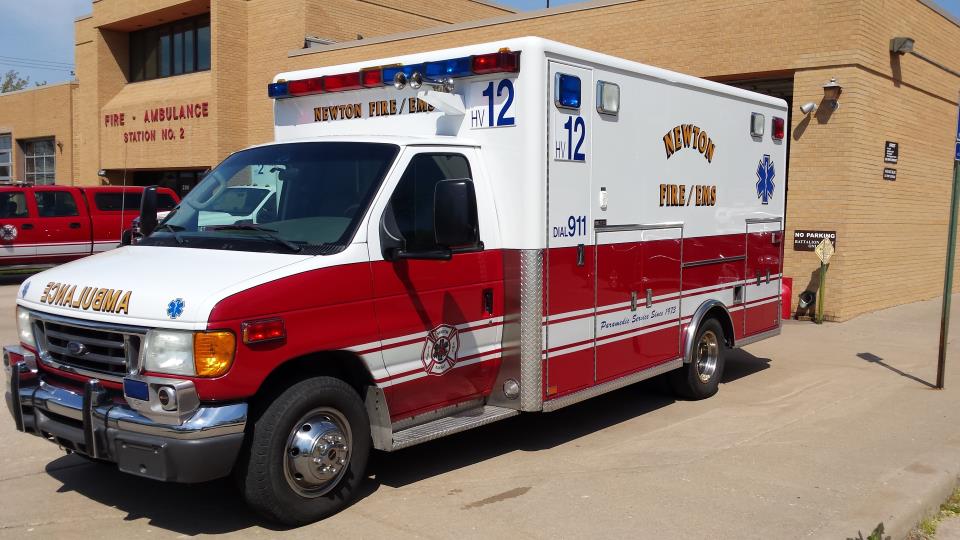 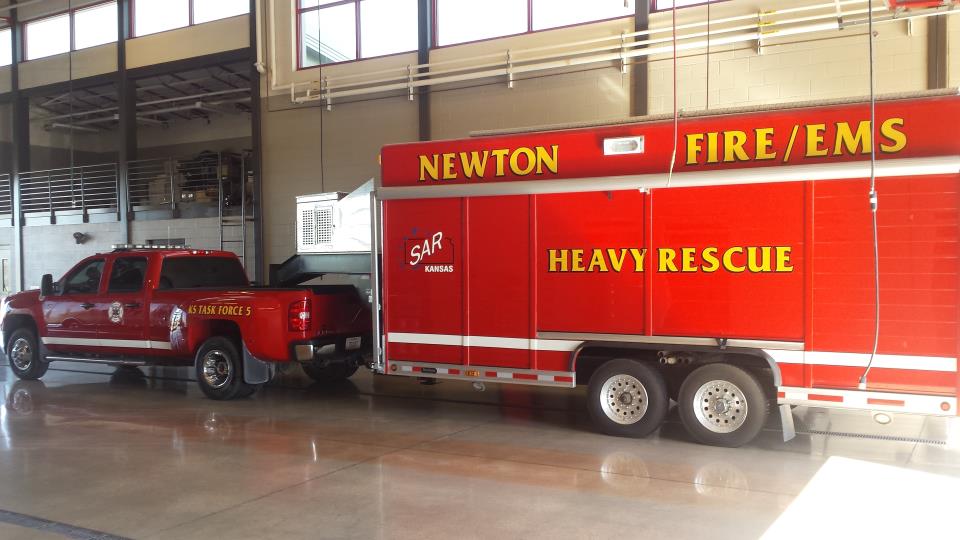 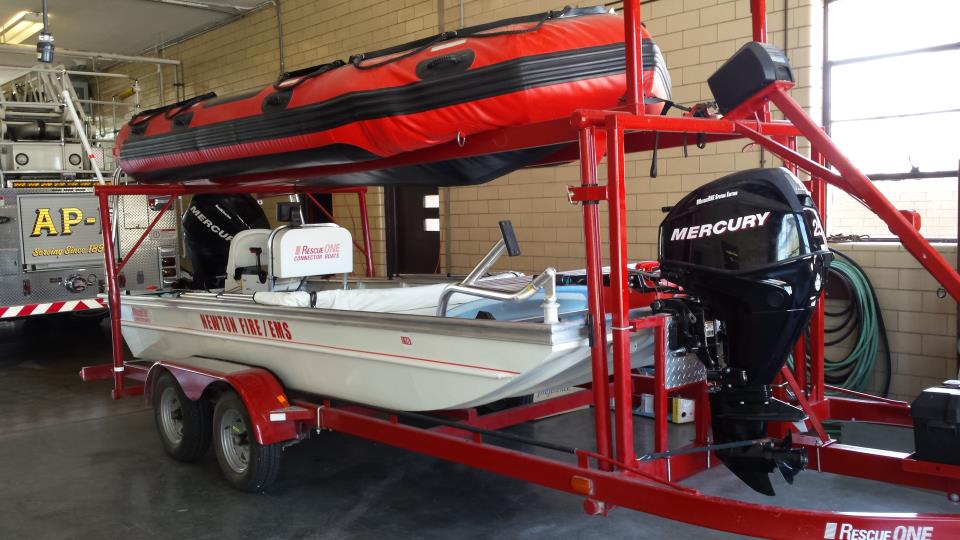 In September 2009, the City of Newton was awarded more than $2.9 million for construction of a new south-side Fire/EMS station. More than 6,000 applications were submitted nationwide for the Fire Station Construction Grant Program, funded by the American Recovery and Reinvestment Act. Newton was the only grant recipient from Kansas.

The 12,275-square-foot station has a two-bay drive-through apparatus bay and can house four to eight firefighters with full living quarters. The station is Silver Level LEED certified, and a number of “green” design elements have been included. The station was placed in service in June 2011. 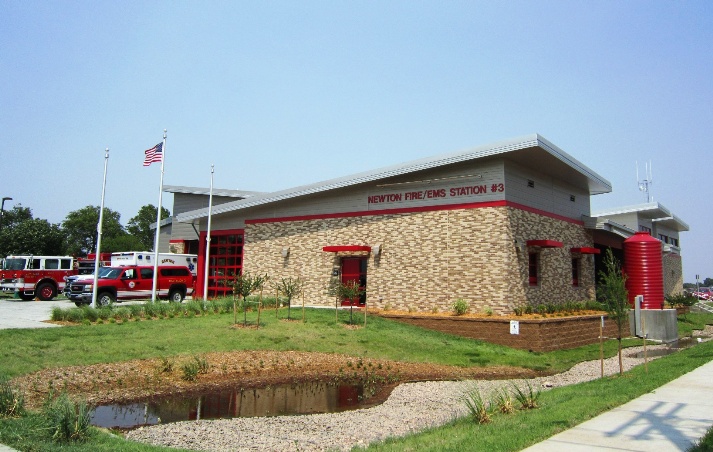 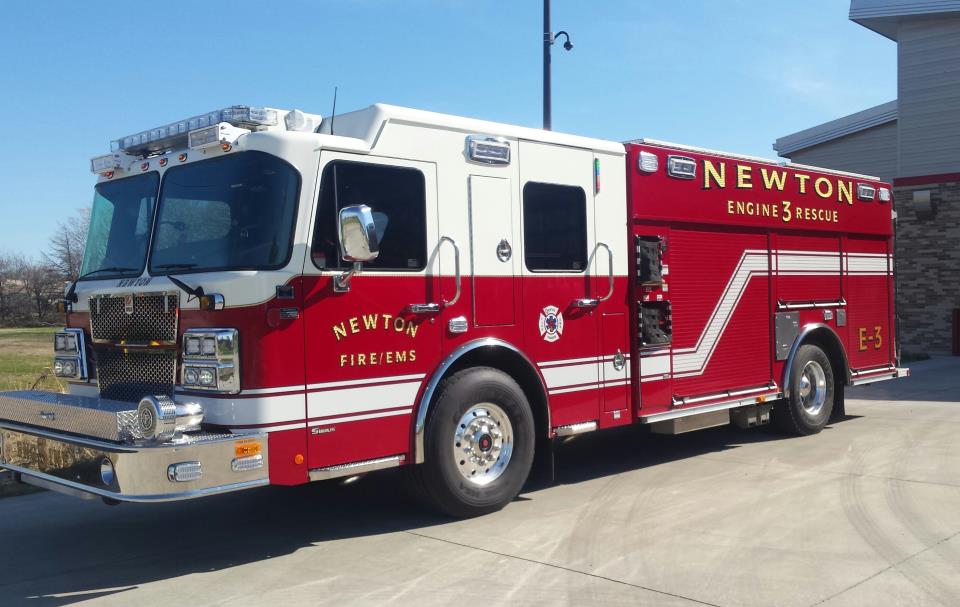 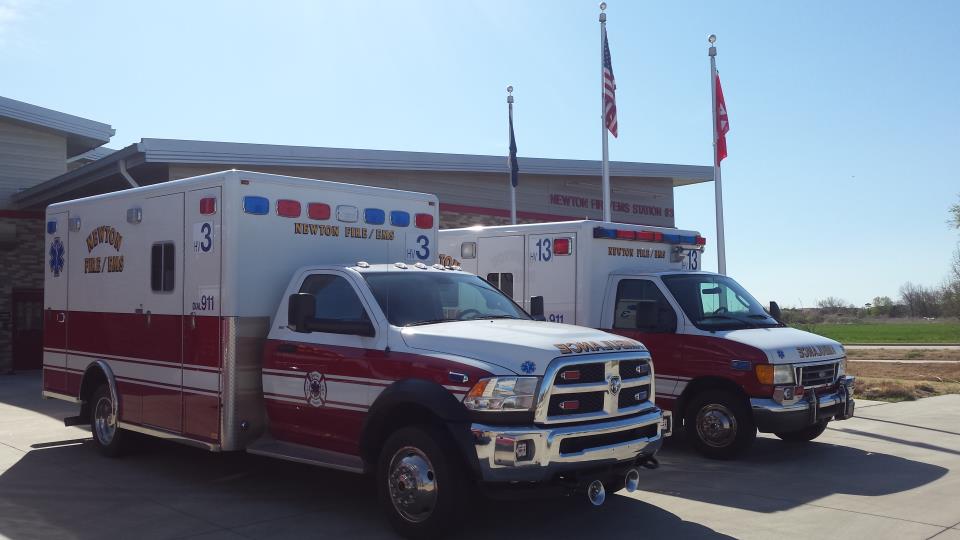 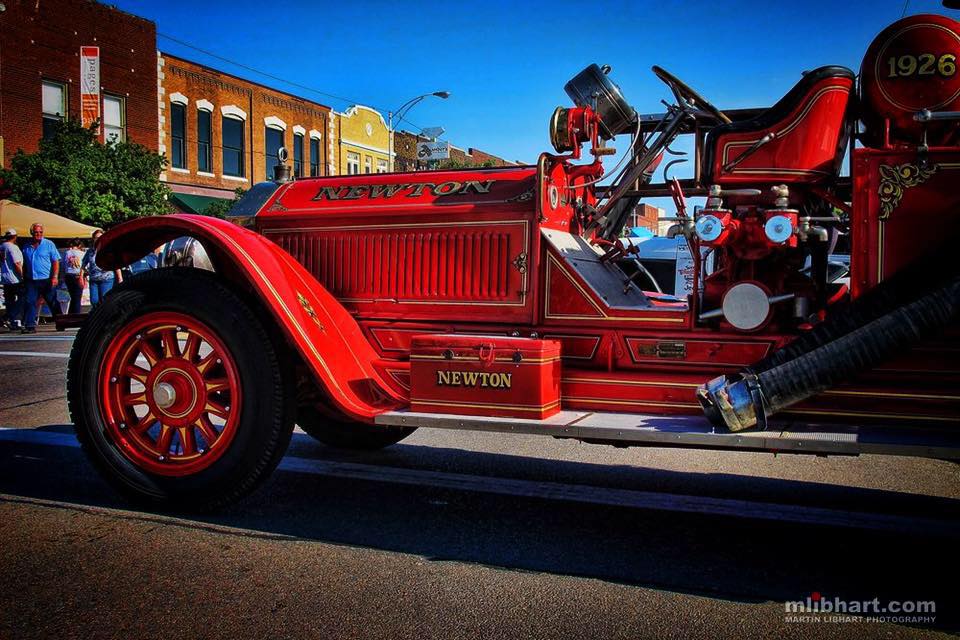