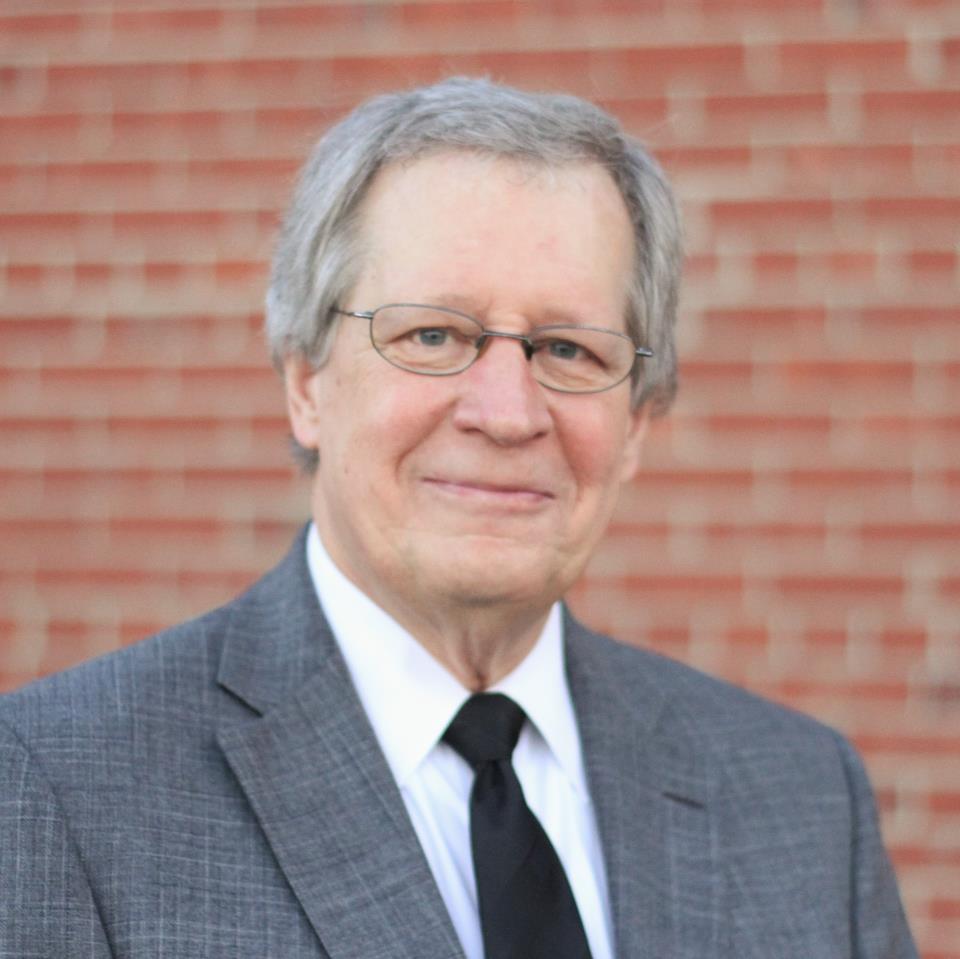 Newton City Manager and Senior Legal Counsel Bob Myers has announced he will retire in January 2020 after 35 years with the City of Newton.

Myers has served in this position since June 2016, following 31 years as Newton’s city attorney.

“Newton has been my home for over 40 years, and I’m very invested in the community,” Myers said. “When I was asked to assume the city manager position, the City organization was in some turmoil, and I wanted to do what I could to help ‘right the ship.’”

Myers began as Newton’s city attorney in 1985, first on a part-time basis and then becoming the City’s first full-time, in-house city attorney in 2001. During his legal career, he also represented a number of other cities in the region.

“My decision to retire has not been an easy one,” Myers said. “I will miss working with the talented and dedicated people who lead the City’s various divisions and departments. I’m so proud of the service-oriented atmosphere we’ve worked together to establish throughout the City organization during the past three years.”

Throughout his career, Myers has played an active role in regional, state and national organizations, both municipal and legal, holding leadership positions and frequently speaking at conferences. He has been a member of the board of directors of the City Attorneys Association of Kansas since 2002, serving as its president 2011-2012. He was an organizer and original president of the South Central Kansas Water Coalition, which later merged with the Regional Economic Area Partnership (REAP), and has remained active in that organization since its formation.

Myers said he is looking forward to spending more time with his family. “It’s time to spend more time outdoors,” he said, “and to take my grandsons fishing.”

The process of selecting a new city manager will be determined by the City Commission in the coming weeks.